Wednesday, 11 September 2019
Ukraine for 7 months to more than 20% of the increased export of agricultural products
At the end of 7 months 2019, Ukraine exported agricultural products worth $11,99 billion, $2 billion or 20.8% higher than the figure for the same period in 2018 On this network Facebook said Olga Trofimova, which until the beginning of September, held the position of acting Minister of agrarian policy and food of Ukraine. 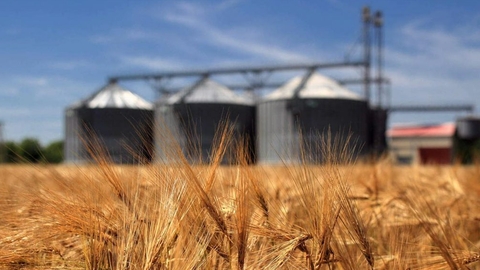 According to her, during the reporting period, Ukraine has shipped to external markets for wheat and mixture of wheat and rye for a total of $1.3 billion, barley – $244.3 million, corn at $3.6 billion, soybeans at $560 million.

Also, in January-July this year, the Ukrainian sunflower oil and safflower oil were exported for $ 2.6 billion.